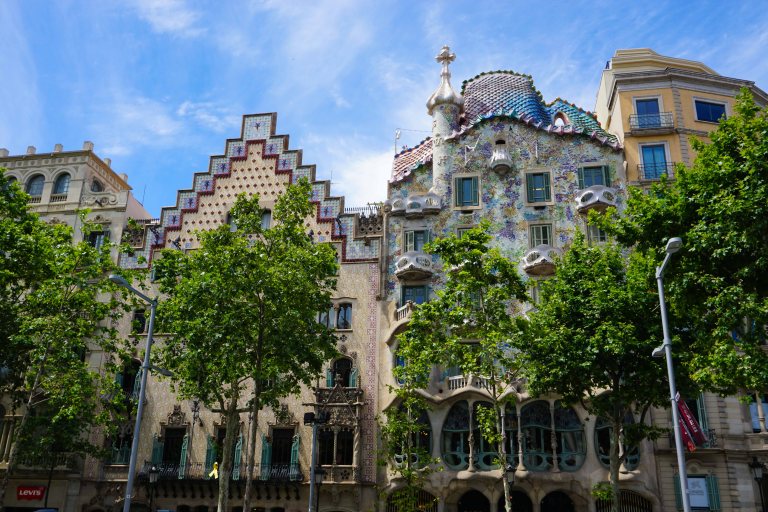 Barcelona is a vibrant city; having only visited Baltic/Scandinavian/Eastern European countries I had become accustomed to the colder demeanour of Europeans, but I found Spaniards to be warm-hearted and friendly people. For example, the waiters/waitresses weren’t pushy trying to get you into their restaurants, or didn’t expect a tip at the end of the meal, but were appreciative when they got one!

Barcelona is my first stop on an almost 3-week trip through Spain. The city is brimming with beautiful, contemporary boutique shops filled with hand-made clothes and accessories, delectable food, and rich history.

Despite spending four days in Barcelona, I don’t feel like I’ve been able to see everything I wanted. I would recommend a minimum of five days here; I wish I had four days in the city to explore all the sites, visit museums, have more shopping time, and time to just sit, drink sangria, and “people watch” at the restaurants. Plus a day or two for a day trip from Barcelona. I’m happy though, because my short visit means I’ll have to come back again! 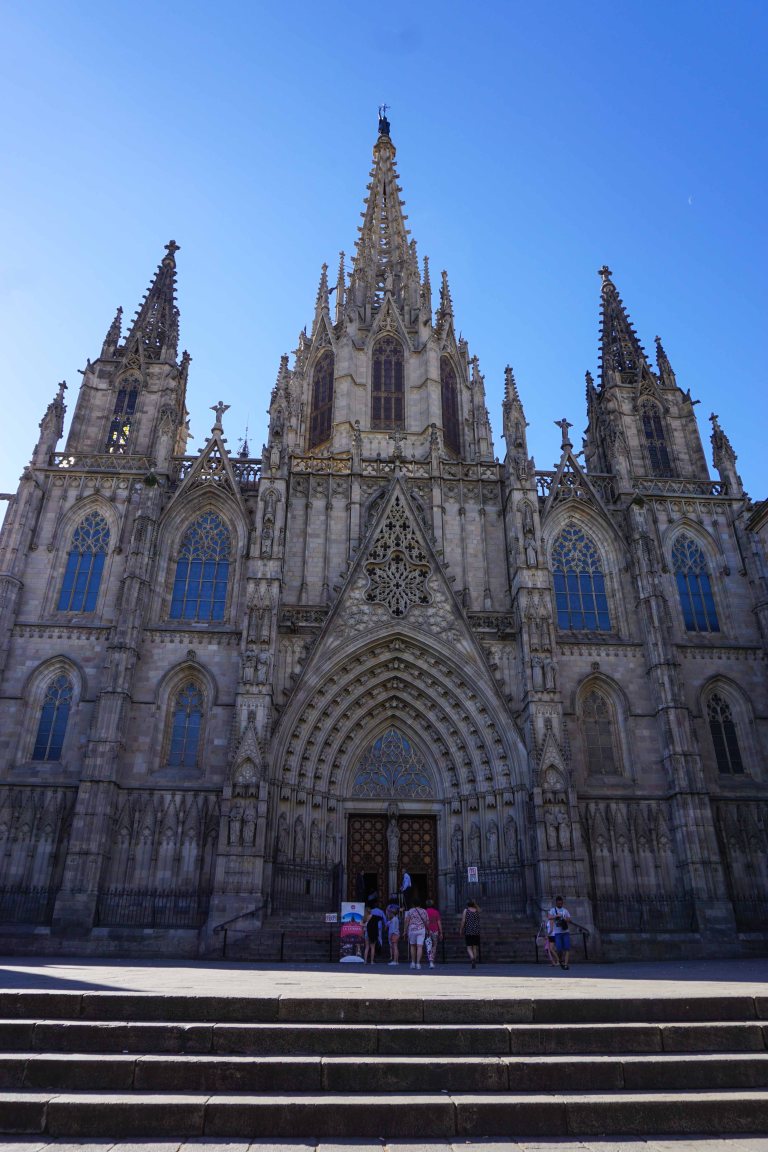 8. Palau de la Música Catalana, 9. Drawing Picasso drew on a napkin and is in a main square,

Catalonia was once an independent region of the Iberian Peninsula, modern day Spain and Portugal. It had its own language, laws and customs.

1715 saw the birth of modern-day Spain, and the kings tried to impose Spanish language and laws on the Catalan region to no avail, so they abandoned these attempts by 1931. However, General Franco set out to destroy Catalan separatism and in 1938 took control of the region.

After years of being ruled under a dictatorship, Spain became a democracy in 1975, and in 1977 the Catalan region was granted some autonomy.

In 2006, the Statute of Autonomy of Catalonia was passed, which was a law approved by Spain’s parliament, then ratified in a referendum by Catalan voters. Almost immediately, the Popular Party, the centre-right group that now governs the country, challenged this statute before the Constitutional Court.

The court took four years to decide its answer; “The interpretation of the references to ‘Catalonia as a nation’ and to ‘the national reality of Catalonia’ in the preamble of the Statute of Autonomy of Catalonia have no legal effect.” So, calls for complete independence came to a halt in July 2010.

Catalonians call for a separation from the rest of Spain is mostly attributed to the economic crisis; Barcelona sees itself as a wealthy region through its own adept economic decisions, as opposed to the poorer regions throughout the rest of the country.

In September 2017, Carles Puigdemont’s party held a binding referendum on the independence for Catalonia, but Spain’s constitutional court suspended the process. The Catalonians held the vote anyway. Resulting in violence inside and around polling stations. Catalonia said 2.26 million votes had been counted, with 90 per cent in favour of independence.

Eight members of the Catalan government were jailed over the declaration of independence, some still waiting be freed. Around Barcelona and Catalan cities supporters of the separatist movement place banners outside of their apartments, along with yellow ribbons which signify the desire for Spain’s release of the political prisoners. 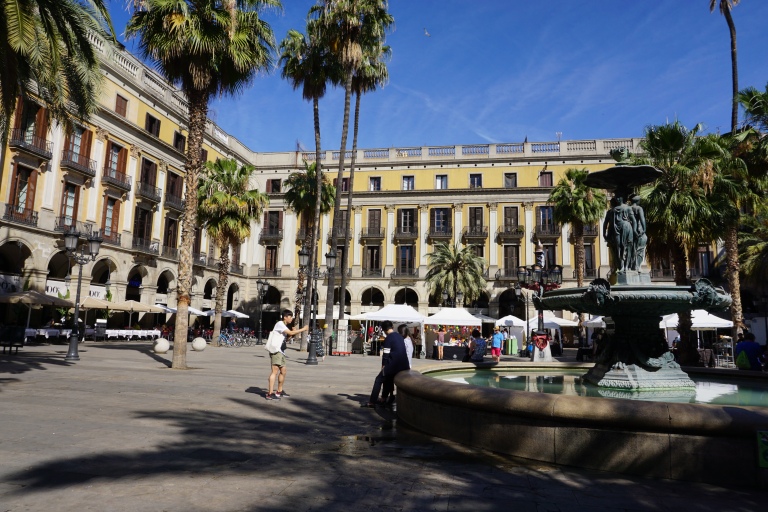 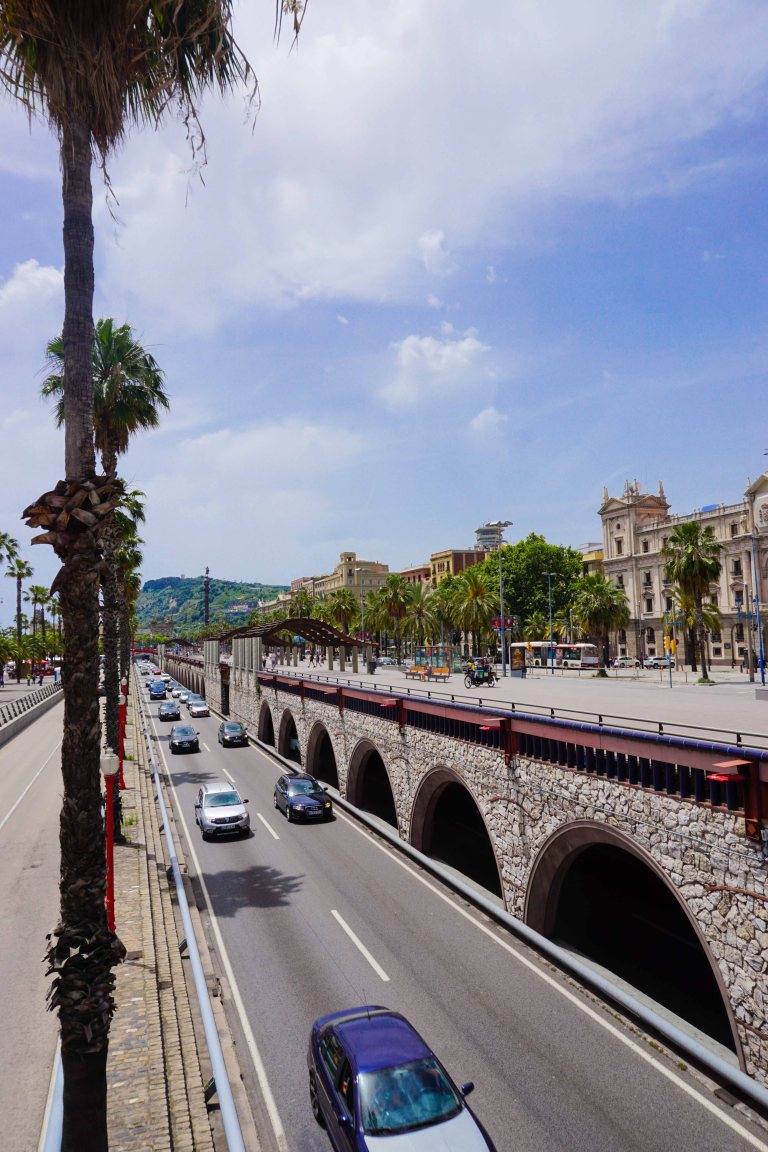 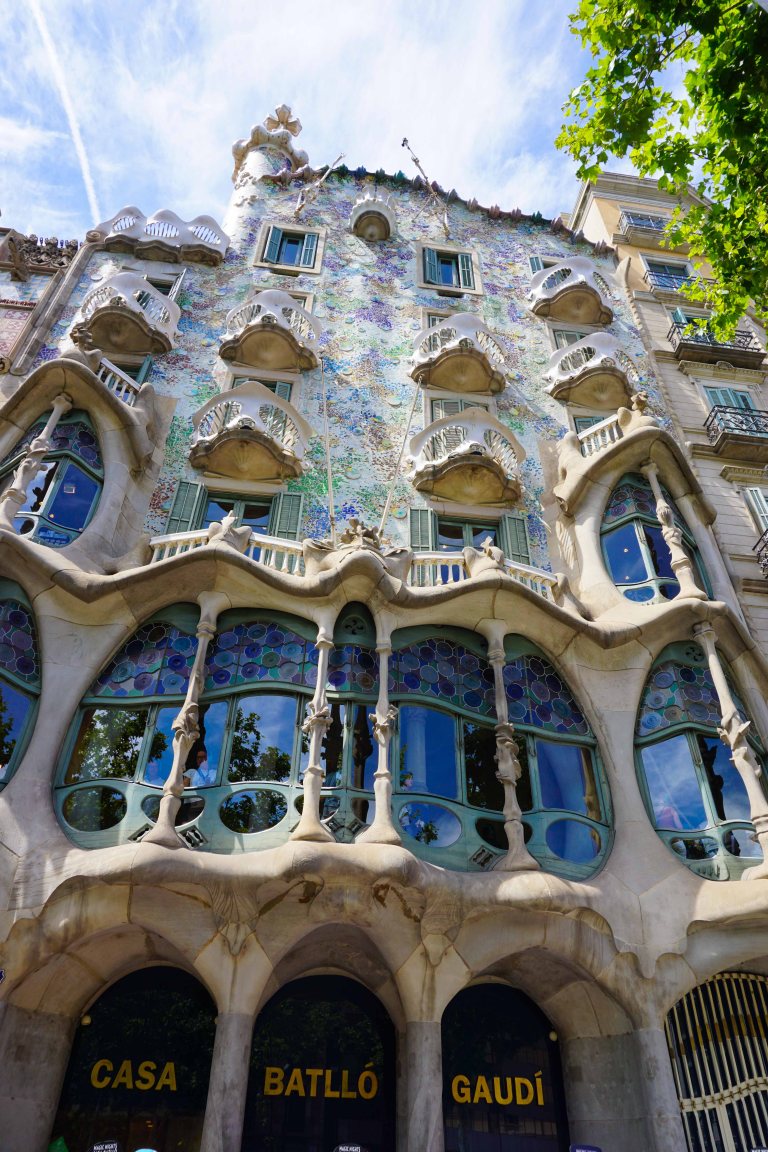 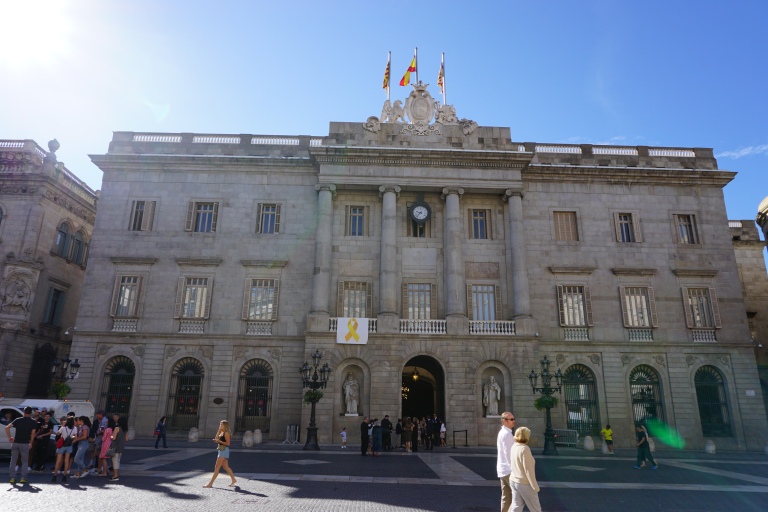 I stayed in the El Born area, just outside the Gothic Quarter, which is where the main attractions in Barcelona are situated.

The accommodation was BCNGOTIC Apartments booked through booking.com or Airbnb; the apartment was beautiful and I definitely recommend staying here! It was big enough for three people, with two rooms, a kitchen and living room that looked out onto the main street. An added bonus was that even though it was right in the middle of the city, the apartment was very quiet! Conveniently situated, it sits two minutes by foot from a subway station and the Basilica of Santa Maria del Mar. The street is lined with chic boutique shops and cute restaurants.

If you like the look of this accommodation, you can book through this link and I will get some money towards my next accommodation.

8 Replies to “What to do in 4 days in Barcelona”